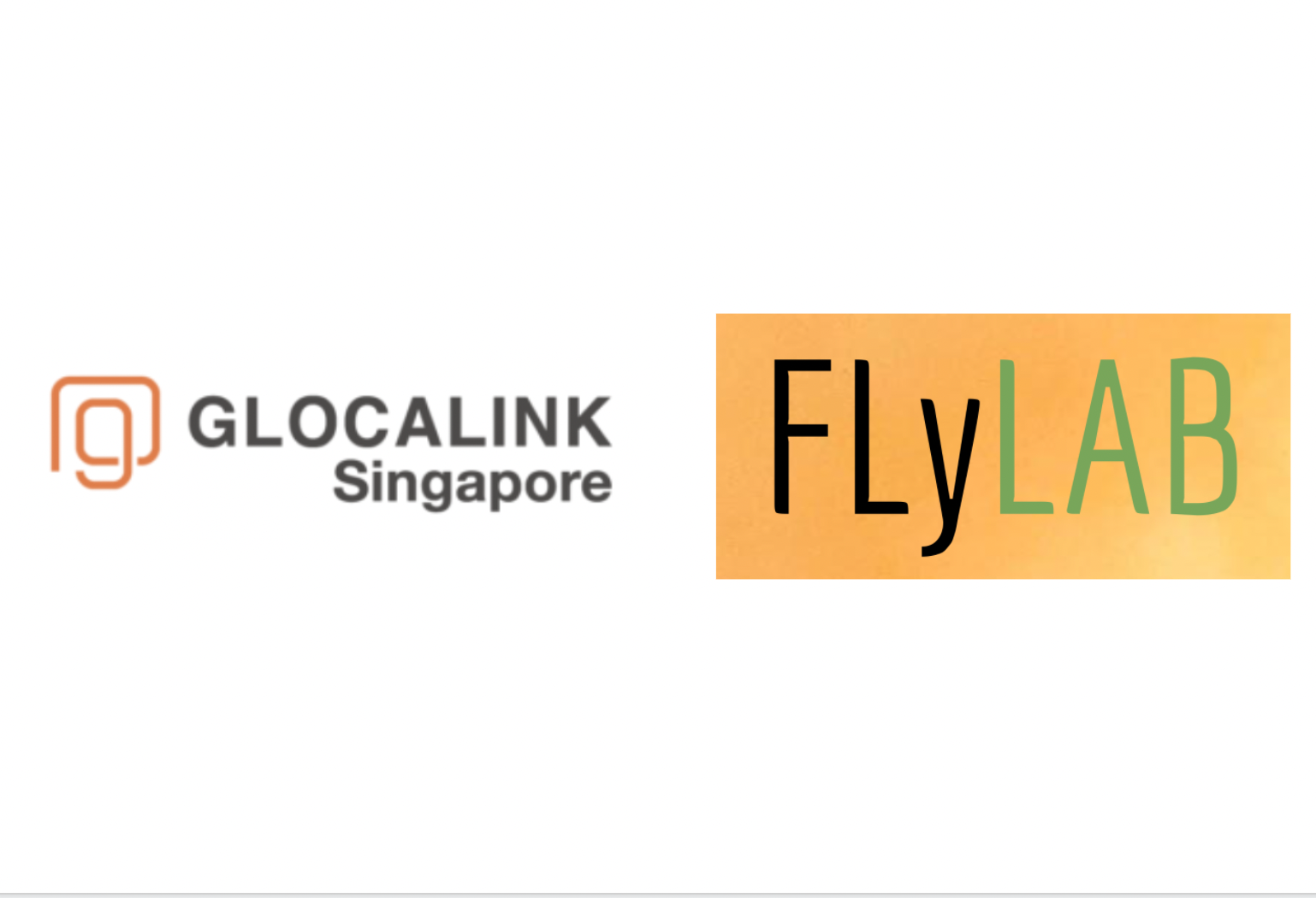 Singapore-based agri-food tech company FlyLab Feed is opening its inaugural industrial-scale insect protein factory in Chiang Mai, Thailand. FlyLab will be using black soldier flies (Hermetia illucens) to upcycle organic by-products into proteins and oils as a sustainable alternative to fishmeal and pet food, a commonly used ingredient in animal feed. Their new factory was commissioned in November 2021 and will ramp up production in 2022.

Mr Nico Bery first started an Insect farm in 2014 in Northern Thailand. He developed a technology using climate control, IOT and vertical farming to farm and process crickets into a powder ingredient sold to food manufacturers in Thailand, Europe and North America.

Based on previous experiences in the insect industry and some technology previously developed, Flylab was created in 2021 to harness the bioconversion power of the Black Soldier Fly to recycle agricultural waste into Food for animals and for plants.

Flylab participated in TECH PLANTER SIngapore 2021 Demo day organised by Leave A Nest Singapore. With almost 20 million dogs and cats consuming close to 600,000 tons of pet food annually in Japan, FLyLab will work closely with Glocalink SIngapore and the related company of  Leave a Nest Group to collaborate with various Japanese companies for distribution and new expansion plans.

With this investment Flylab aims to build its first pilot plant in Thailand and start operations in January 2022. It also plans to build its technology using AI, robotics and vertical farming for future scale up in order to service the Pet food and animal feed industry in South East Asia.

Japan is a target market for FLyLab especially in pet food, fish meal, and animal feed. With factory operations in Thailand, FLylab has the competitive advantage on pricing, quality and logistics in the Asian market. As a first mover, FLyLab is also in initial discussions with several Japanese companies on distribution.

Currently FLyLab has a member Mr Jim Huang who is based in Japan and will be in charge of developing the operations there.

Glocalink Singapore, is a Agri food-tech focussed investment company with a vision to solve the most pressing problems in food security & advance the future of food and agriculture. Glocalink aims to do this by supporting & investing in early stage startups with innovative technologies to not only solve local issues but can be further developed and implemented to solve global challenges.