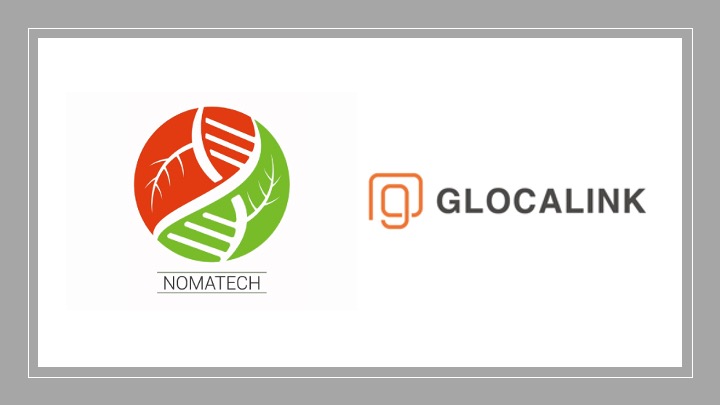 Nomatech has commercialised a variety of red rice with low glycaemic index (GI) under the brand name of PrimeraTM in late 2017. It is being distributed by Serba Wangi Sdn Bhd which is the largest rice distributor in Malaysia. PrimeraTM Red Rice is now available at more than 1,200 retail outlets in Malaysia such as Tesco, AEON Big, MyDin, The Store, Village Grocer, Giant, and in online platforms at Lazada, Shopee and Presto Mall. Nomatech owns a technology that allows it to produce low GI variation staple rice that feeds Southeast Asian population with food they like to eat while keeping them healthy.

Dr. Wicki of Nomatech commented “With strong retail presence of PrimeraTM in Malaysia, we would like to encourage the use of this low GI rice in Food and Beverage industries and healthy food restaurants. We hope to develop PrimeraTM inspired food with strategic partners for the local and overseas markets.” In addition, Nomatech has also commercialised 2 varieties of white rice (UKMRC-2 and UKMRC-8) with MADACorp in 2019. MADA is about the largest rice producer in the country and MADACorp has assumed responsibility for planting and commercialising the varieties. 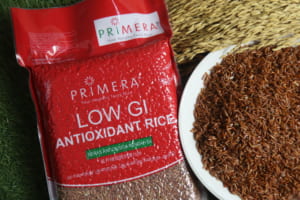 Nomatech also received support from the Malaysian government via its agency, Malaysian Technology Development Corporation (MTDC). MTDC is actively providing support to Nomatech via funding and commercialisation assistance under its Commercialisation of R&D Fund (CRDF) and National Technology and Innovation Sandbox (NTIS) Fund programmes. The CRDF offers support for Nomatech’s go-to-market efforts while the NTIS facilitates challenges faced by the company in terms of regulatory issues.

By investing in Noma Tech, Glocalink Singapore will also support Nomatech to bring a healthy alternative to Asian’s staple food. This is possible due to the members of Glocalink Singapore which consist of Japanese Bio startup, euglena Co., Ltd. Agriculture experts from Kobashi Industries Co., Ltd. and Leave a Nest group. Each party is able to provide support in different areas to allow Noma Tech to explore opportunities in the Japan Market.

News release from past event participation